Philip Hughes Associates was founded in 1982 and is dedicated to the repair and conservation of historic buildings. The practice has grown gradually and employs both architects and surveyors with a partnership being formed from April 2019. The team is highly motivated and committed to providing clients with an individual service whilst striving for excellence in the care of historic buildings.

Work undertaken by the practice predominantly involves the analysis, maintenance, repair and conservation of historic buildings including the preparation of reports on the condition of buildings and investigation of specific defects. Projects regularly involve elements of new design - these are carefully managed to respect the historic setting and fabric of the existing building. The practice has a particular interest in sustainability, reuse and working with traditional materials to minimise environmental impact.

The philosophy of repair adopted by the practice is in line with the principles of the Society for the Protection of Ancient Buildings. Every effort is made to retain and conserve historic fabric. Repairs are undertaken using traditional techniques, although modern conservation systems are not precluded.

Clients include The National Trust, English Heritage, The Churches Conservation Trust, Building Preservation Trusts, Councils and PCCs as well as many private clients. 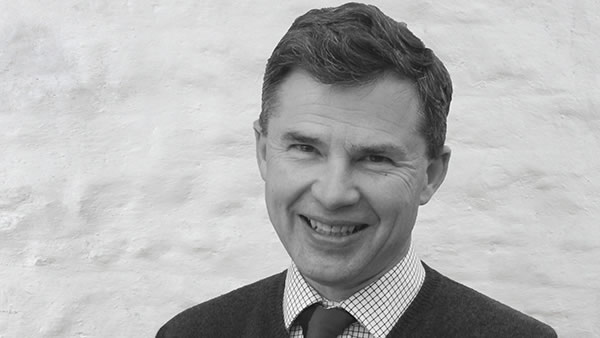 Chartered Building Surveyor, MRICS
Accredited by the RICS for Building Conservation.
Society for the Protection of Ancient Buildings Scholar 1981.

Philip Hughes has been accredited by the RICS in Building Conservation since 1992 and has over thirty-five years experience in the repair of historic buildings. He was the first surveyor to be awarded a travelling scholarship by the Society for the Protection of Ancient Buildings in 1981.

He worked as Technical Secretary to the Society for the Protection of Ancient Buildings (1983-1989) during the early years of setting up his own practice. He has been Chairman of the Technical Panel of the SPAB and is an advisor to the Bath & Wells Diocesan Advisory Committee. He has served on the RICS Buildings Conservation Committee and Skills Panel and has written a number of technical papers (including The Need for Old Buildings to Breathe published by SPAB) as well as lecturing regularly on building conservation. 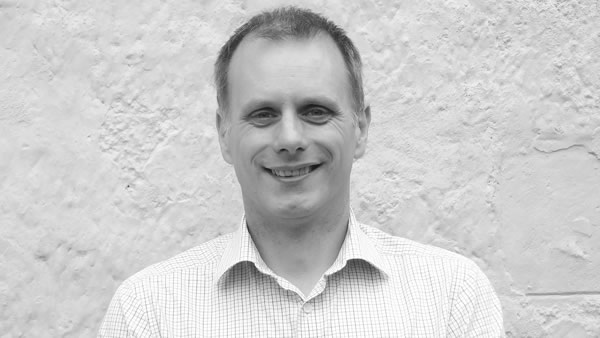 Sam Wheeler has worked with Philip Hughes since 1999 and is a partner in the practice. 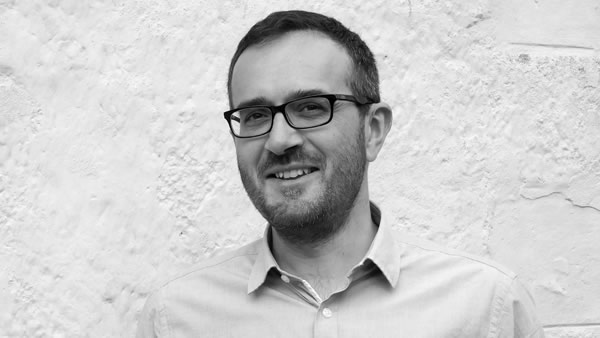 
Samir Khatri joined PHA in 2014 and became a partner in 2019.  Before joining Philip Hughes Associates Samir was an associate architect in a London practice where he gained considerable experience managing and delivering a wide range of projects including public, educational and residential buildings.

He studied for an MSc in the Conservation of Historic Buildings at Bath University before joining Philip Hughes Associates to specialise in conservation.

He is skilled in the imaginative and sensitive adaptation of historic buildings.  At PHA he has been responsible for a number of important projects including two Heritage Lottery Fund grant-aided projects at the Underfall Yard in Bristol and the Shire Hall in Dorchester.  He has also undertaken a number of projects for the National Trust.  Currently he is working on projects at three significant country houses.