In 2011 the twelfth Earl of Shaftesbury began a programme of work to revive the house and grounds at St Giles which had been abandoned as a home for a period of fifty years. The first phase involved the repair and conversion of the south-west part of the house and the second involved the external repair of the remainder of the house, the repair of all the principal rooms and the construction of a new 'tower' to mask the scar on the north elevation and create a new entrance to the house. Major works in the park aimed to revive the grounds and buildings of the eighteenth century landscape. 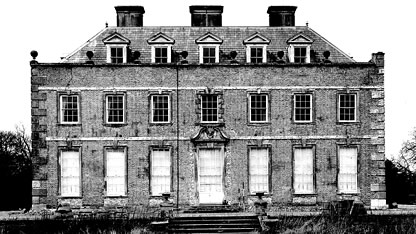 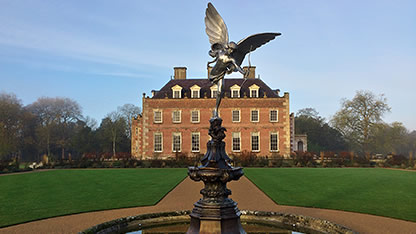 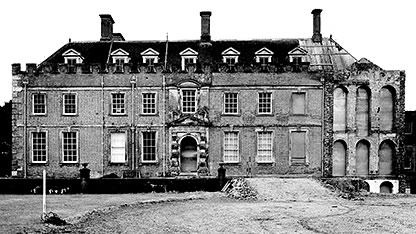 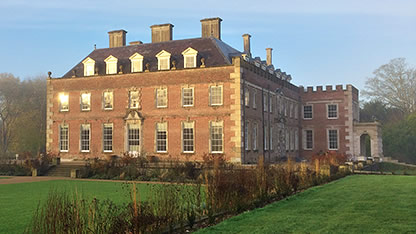 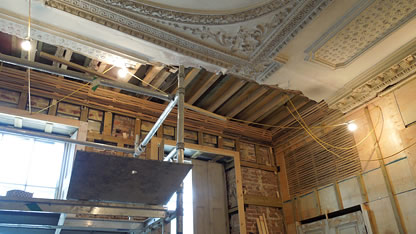 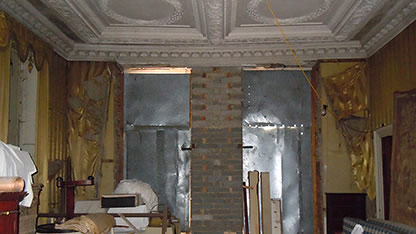 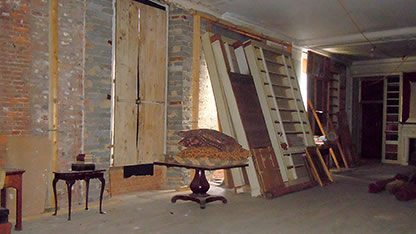 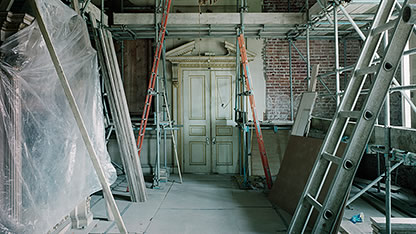 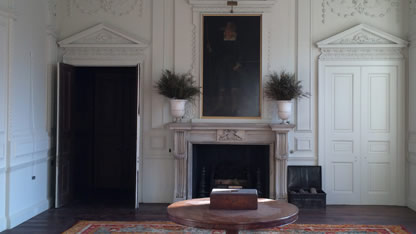 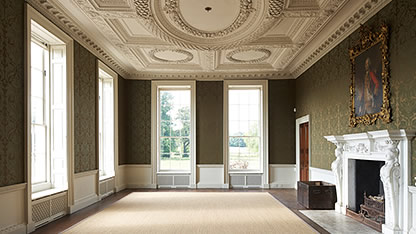 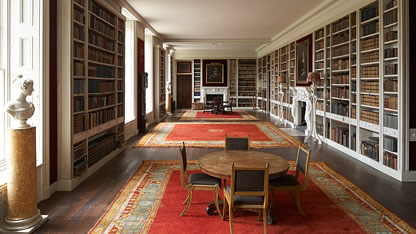 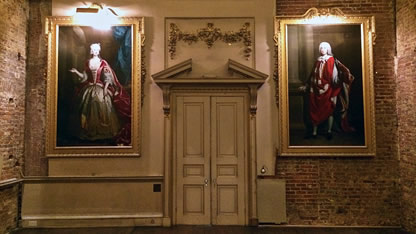 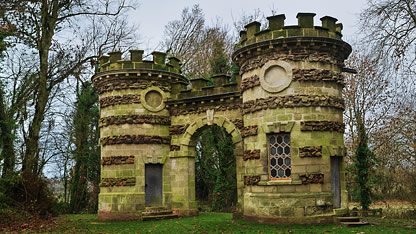 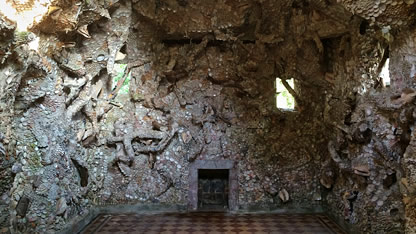 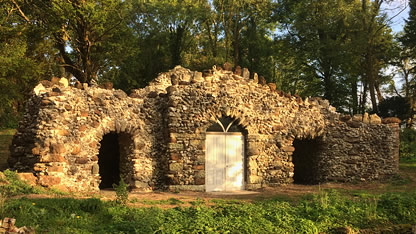 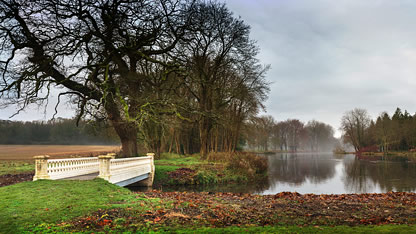